Office of the Mayor

The Office of the Mayor is an elected position in the Town of Hamden. Elections are held bi-annually, with the last general election occurring in November 2021. Mayor Lauren Garrett has been in office since November 28th, 2021.

Mayor Garrett was born and raised in Michigan and graduated from the University of Michigan with a degree in Naval Architecture and Marine Engineering. Shortly after, she relocated to Hamden, where she first became interested in aiding political campaigns in the 2006 senate primary. She has been volunteering on national, state, and municipal campaigns every year since. In 2016 Lauren was appointed to the Inland Wetlands Commission and in 2017, won a seat on the Legislative Council serving At-Large. Most recently, Lauren was the chair of the Democratic Town Committee’s Issues Committee where she led a team which published the HDTC’s first ever municipal platform.

Mayor Garrett is dedicated to implementing sound fiscal policies to strengthen Hamden’s financial stability and establish sustainable long-term planning with transparency, and in coordination with the Legislative Council. 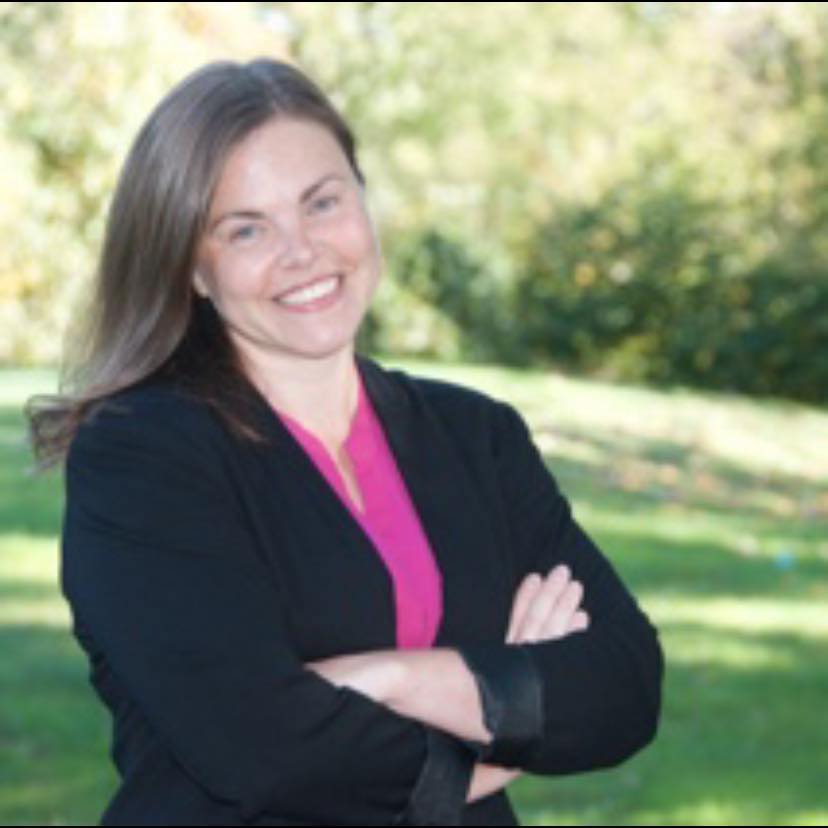